Damian Lopez-Gaston is an experienced senior manager working as an Event Director. He enjoys movies, music, bike riding, hiking, camping, taking day trips, photography, playing guitar, volunteering, game nights, home improvement, gardening, cooking, and goofing around, with an appreciation for the arts and culture, and the quality of a good home life. damianlopezgaston.net

Links to a variety of work-related media stories.

Albuquerque Journal: Winterfest Has Something for All the Family

Here’s my playlist of the best and most important in classic reggae music.  Reggae isn’t my main forte but I put a lot of work into it and I think it is a very respectable playlist. It sure makes for a fun listen. Please let me know if I missed anything that should be on here.  Enjoy!

Please add playlist as a favorite on Spotify!  Shuffle and play for best results!

END_OF_DOCUMENT_TOKEN_TO_BE_REPLACED

In honor of the 50th anniversary of the Apolo 11 moon mission, I put together a playlist of great songs in some way related to space travel or the heavens.  I included Brian Eno’s “Apollo” (soundtrack to “For All Mankind” documentary) and Public Service Broadcasting’s “The Race For Space” albums in their entirety.

END_OF_DOCUMENT_TOKEN_TO_BE_REPLACED

Here is a playlist of what I think are the best and most significant punk songs of the 1970’s! These are songs that helped develop the punk aesthetic or delivered it fully formed.  Let me know in the comments which songs I might have missed. 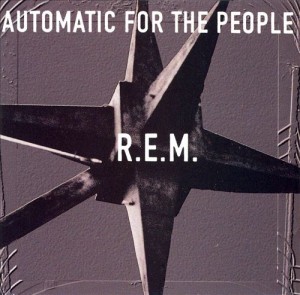 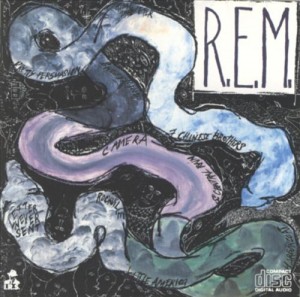 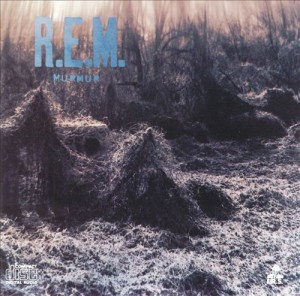 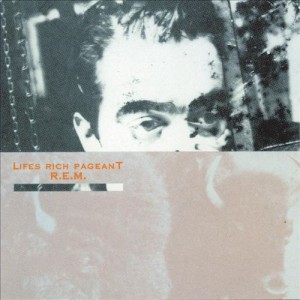 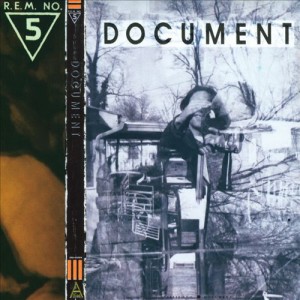 END_OF_DOCUMENT_TOKEN_TO_BE_REPLACED

When at film festivals, I often don’t get a chance to watch a whole lot of films.  What I do get to watch mostly depends on what is available when the opportunity presents itself or what is playing at the theater I’m running.  I may not always see the movies that get a lot of the attention but I usually end up catching an interesting assortment of memorable films.   These are some of my favorites from this last film festival season.

Frances Ha is directed by Noah Baumbach (The Squid and the Whale, Margot at the Wedding) and stars Greta Gerwig as Frances, a twentysomething New Yorker whose dreams may not exactly be coming true but she gets by with an irresistible lightness of spirit.  In one way, it is yet another film about someone of that age group trying figure things out but Gerwig, who started out as a supporting actress in a series of mumblecore films and played opposite Ben Stiler in Baumbachs’ Greenberg, gives a charismatic and kinetic performance that makes the film.  It is not only her best performance yet but she co-wrote the screenplay as well.  The film is often reminiscent of some of Woody Allen at his best and it demonstrates just how influential of a filmmaker he really is.  It is shot in beautiful, high contrast black and white (again calling to mind Woody Allen).  Frances Ha is an endearing and funny film about growing up and finding your way and about friendship and hope.

END_OF_DOCUMENT_TOKEN_TO_BE_REPLACED

The simplicity of Wendy & Lucy, a modest but powerful portrait of human suffering, is strikingly unadorned while at the same time being deceptively simple; a testament to the adage that less is more. It is naturalistic and contemplative, with little or no meaningless imagery and, while minimalistic, it has an excellent sense of proportion.  It is unvarnished; nothing in it is romanticized or overstated.  It’s an example of everything that is right with independent film in this country.  We know how mega-blockbusters spend millions of dollars to get movies to feel like exhausting carnival rides but, in the end, it is far easier to pull off bombast than delicacy.  You can hide imperfections in an avalanche of stimuli and frenzied rapid movement and this is a considerable part of what makes Wendy and Lucy feels even more perfect and exquisitely realized.  It has not a scene or word out of place and not a scene or word more than it needs.  Every word matters, every shot counts – there is nothing that is non-essential in it.  The film is perfect at its 80 minute running time and we are reminded that long doesn’t necessarily mean important or short trivial. END_OF_DOCUMENT_TOKEN_TO_BE_REPLACED